BMW’s R 18 has been revealed in production form, after earlier being teased as the Concept R 18 alongside the custom creation concepts in the Revival Birdcage and Custom Works Zon. The new BMW cruiser features the Big Boxer powerplant, an 1802 cc boxer engine boasting 158 Nm of torque and 90 horsepower, with R 5 and R 51 inspired styling and a truly traditional cruiser look.

As you’d expect from BMW there’s a host of technology behind that retro facade, with ride modes, ASC, and engine drag torque control (MSR), keyless ride, and the option for hill start assist and reverse drive.

Overall the R 18 is shaping up as an interesting addition to the cruiser segment, offering the high levels of performance we’ve seen in offerings like the Suzuki M109, Harley FXDR 114 and even the Ducati Diavel, while taking the more modern approach of including electronic aides alongside the more traditional styling. 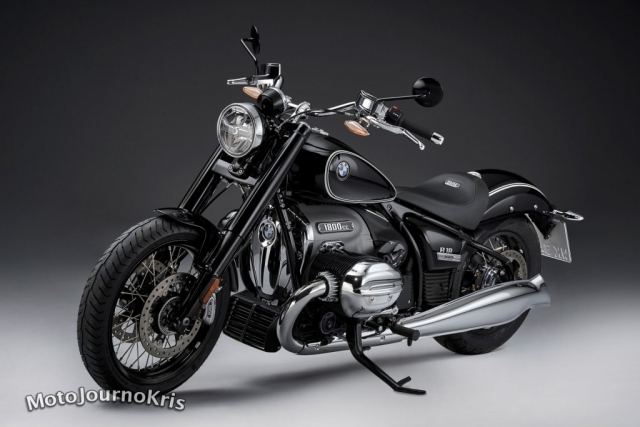 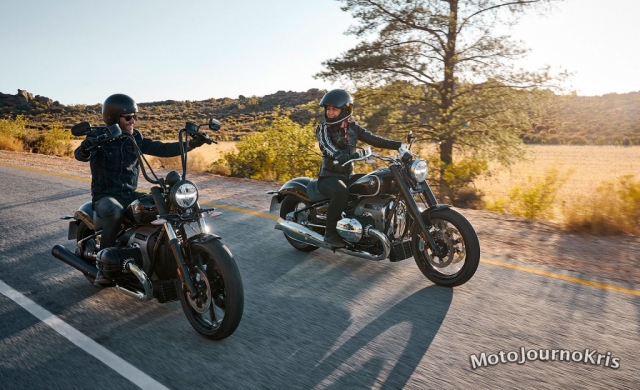 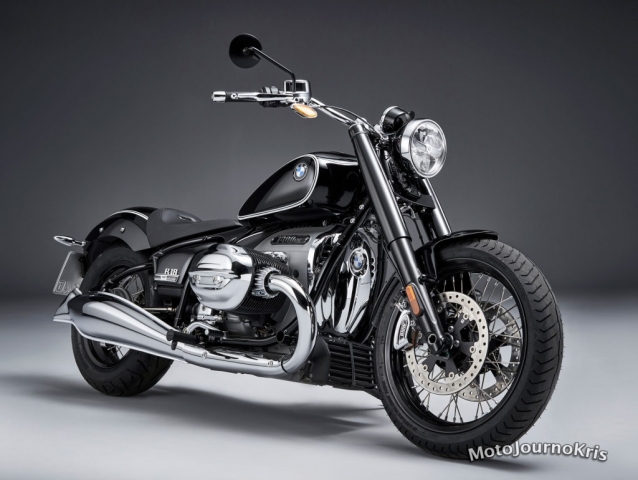 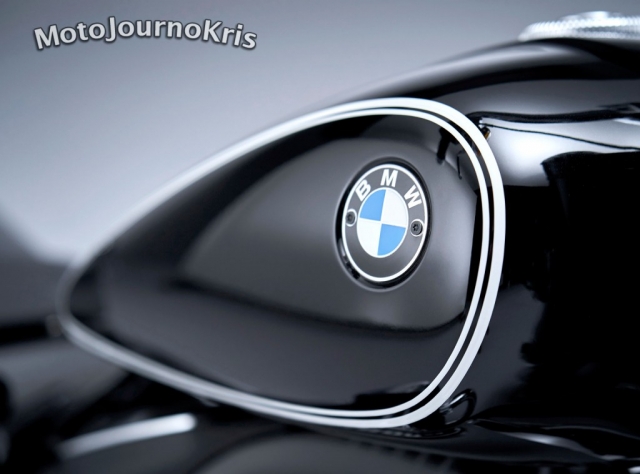 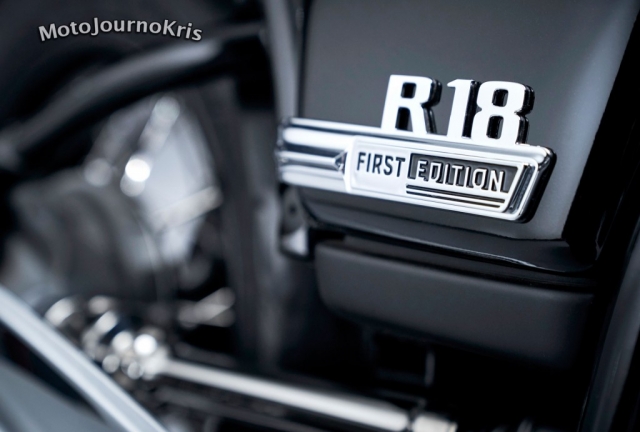 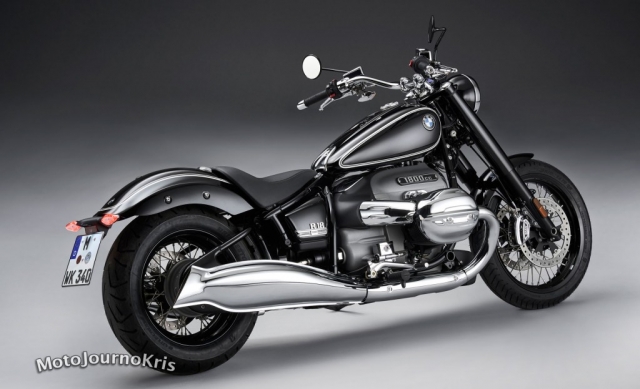 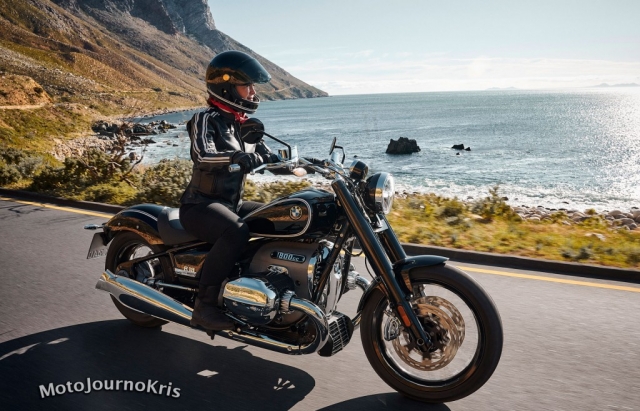 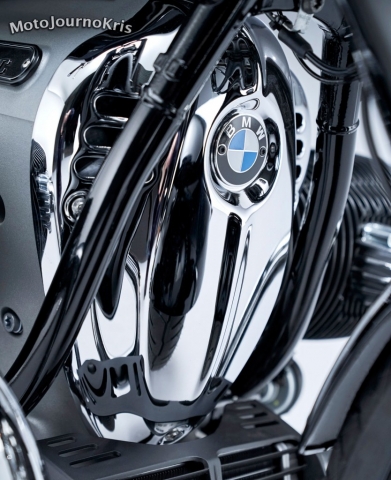 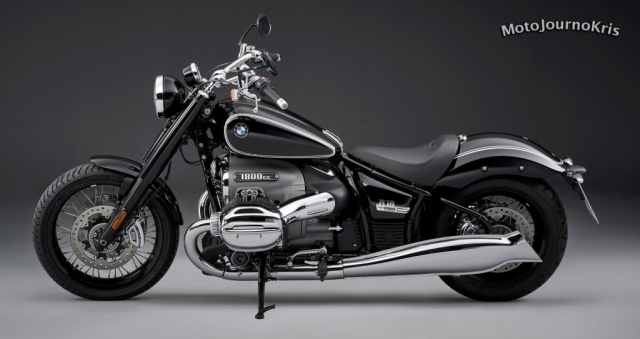 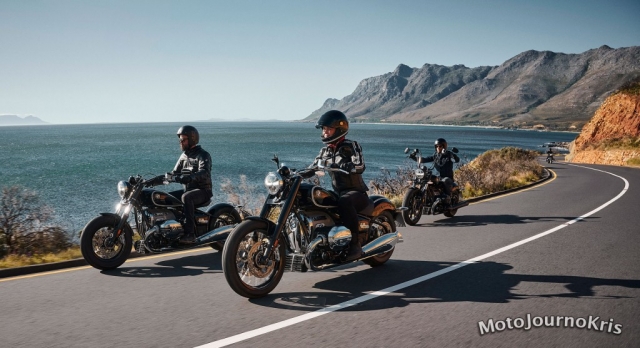 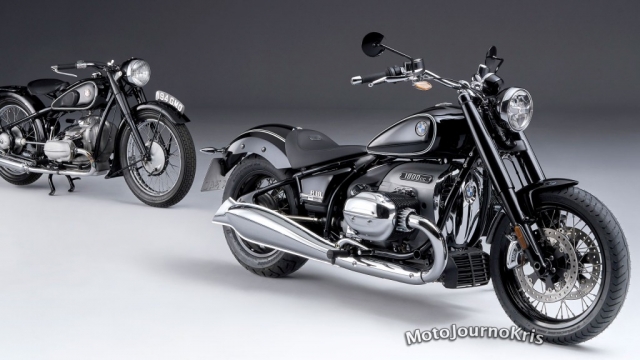 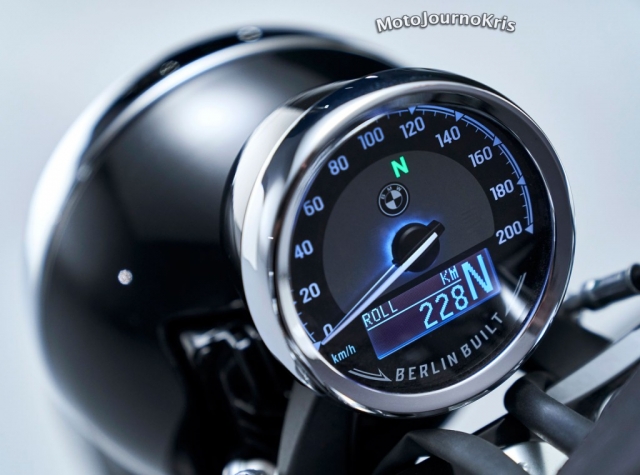 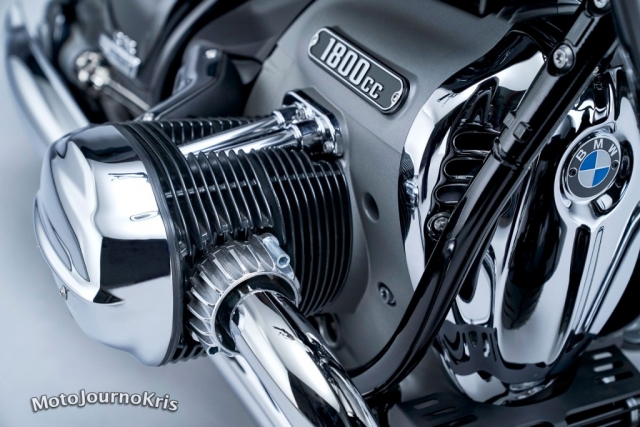 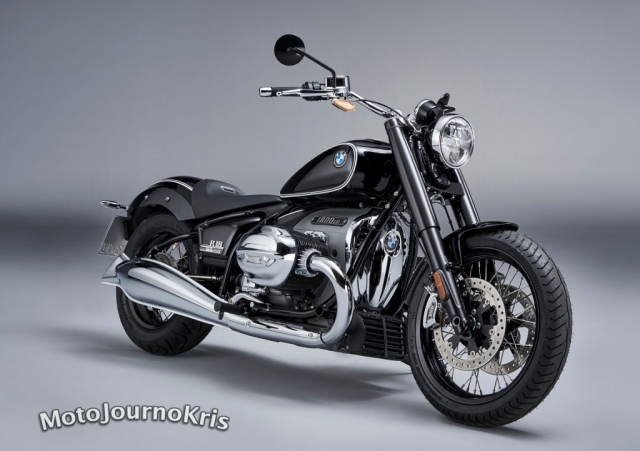 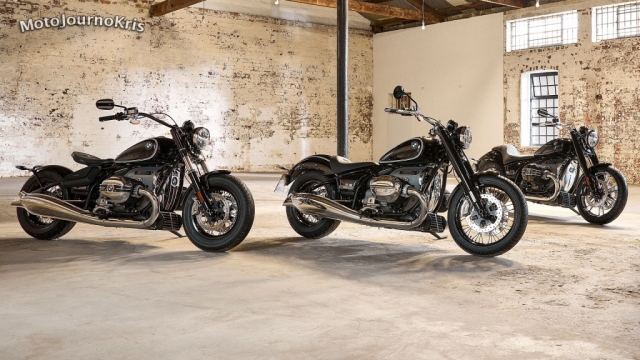 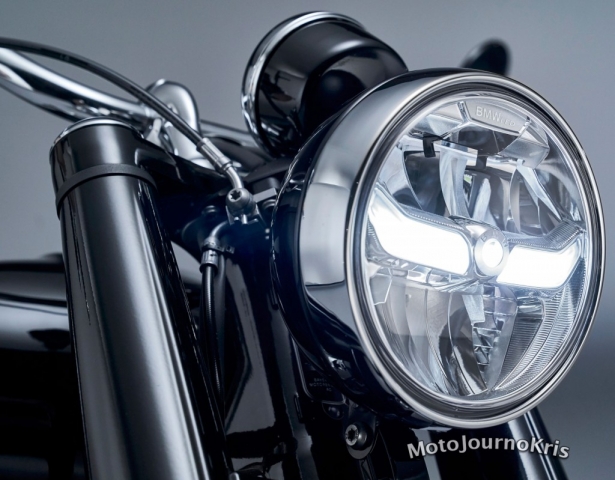 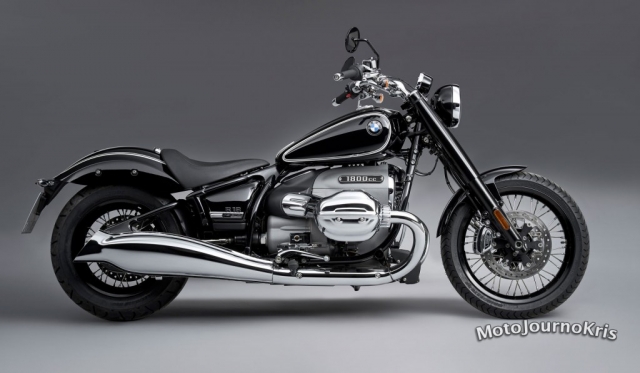