2019’s running of the International Festival of Speed (INTERFOS) at Eastern Creek (Sydney Motorsport Park) saw some horrific weather put a damper on the proceedings, and becoming extreme enough Sunday afternoon to put an early finish to racing.

Despite big names like John McGuinness, Michael Rutter, and Jeremy McWilliams, turn up on the Saturday I was there was quite low on the spectator front, while Sunday was by all accounts a similar affair. Particularly on Sunday the weather no doubt prevented many people from attending, but a real lack of marketing ahead of the event probably played it’s part.

With that said, there was still plenty of racing over the weekend, and great race and classic machinery on display in the pits, with access for spectators to have a look at all the bikes, and meet the racers.

For a quick look at some of the action, check out my video of the 2019 event, where I had a walk through the pits. Or check out the gallery. 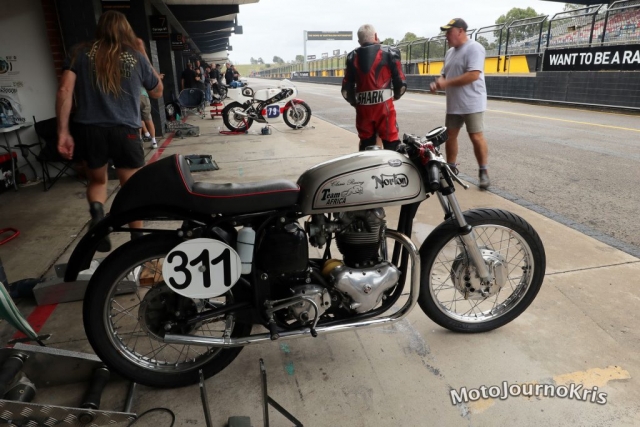 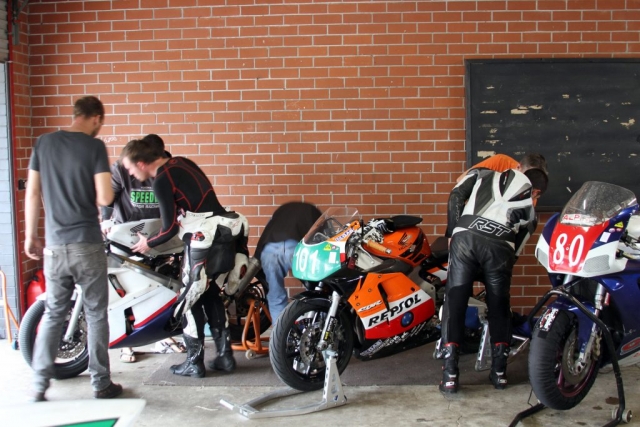 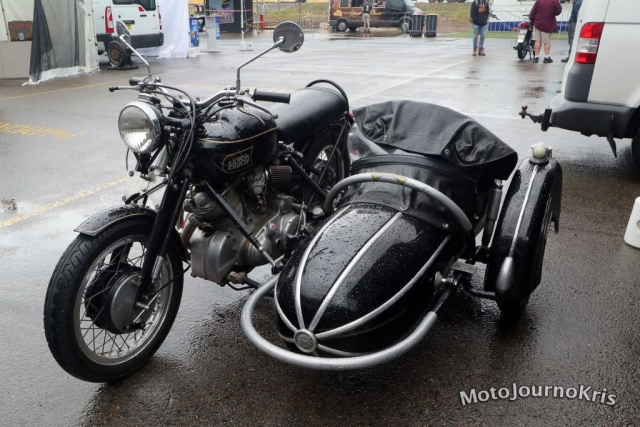 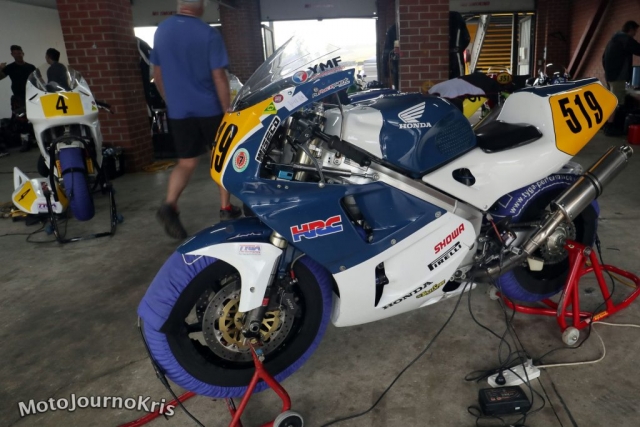 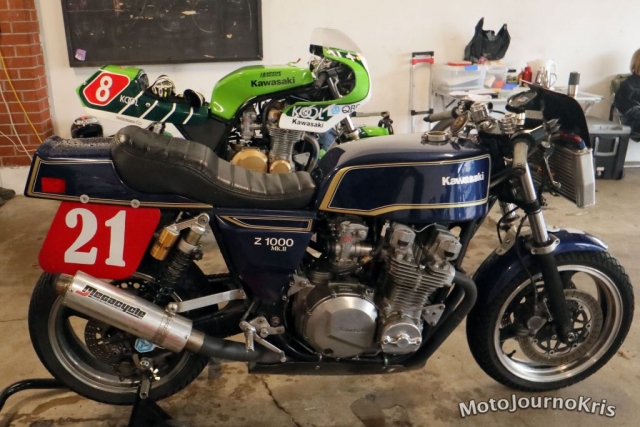 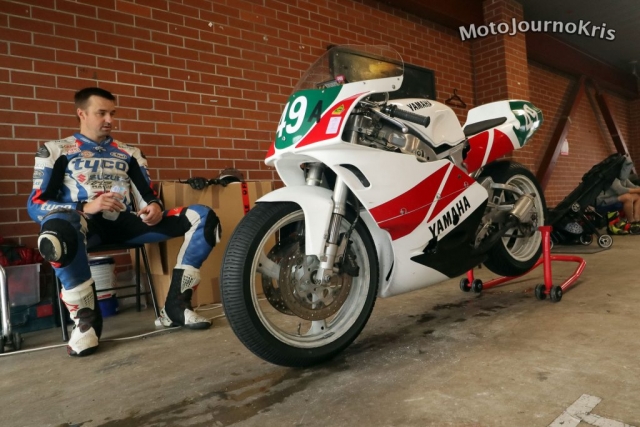 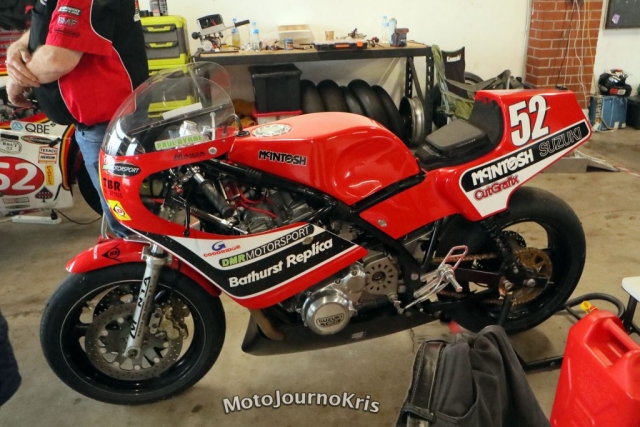 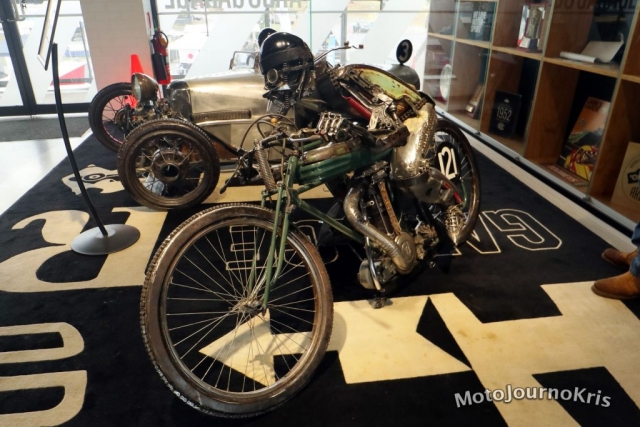 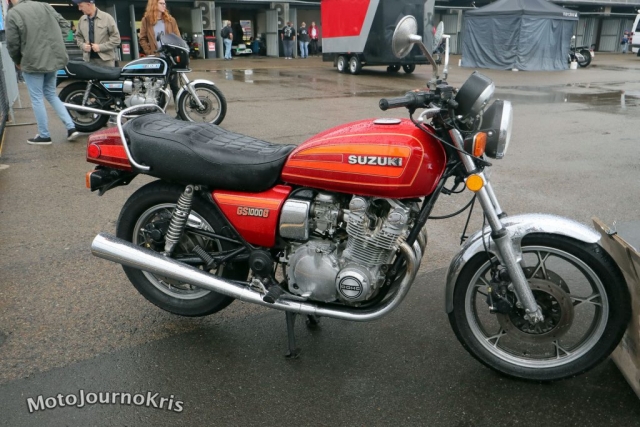 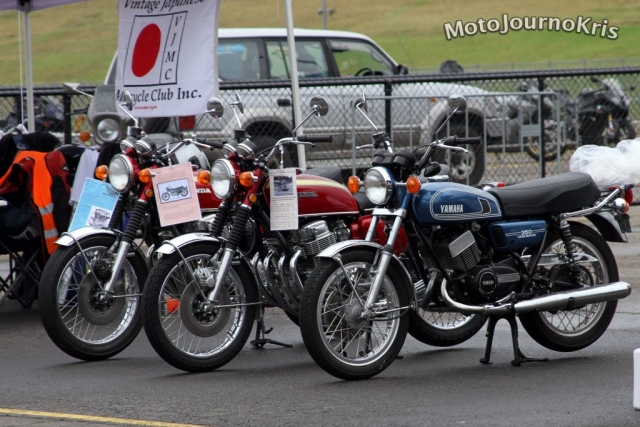 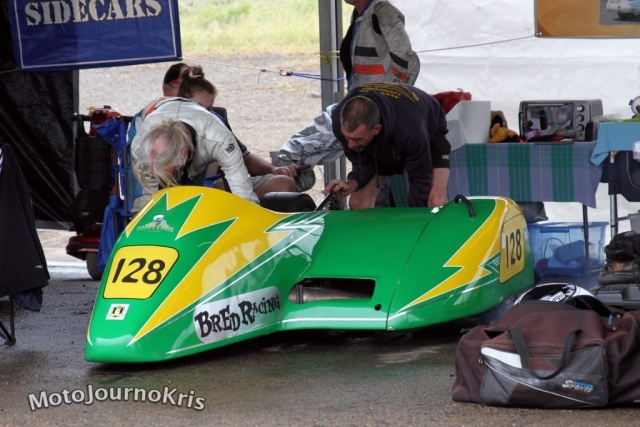 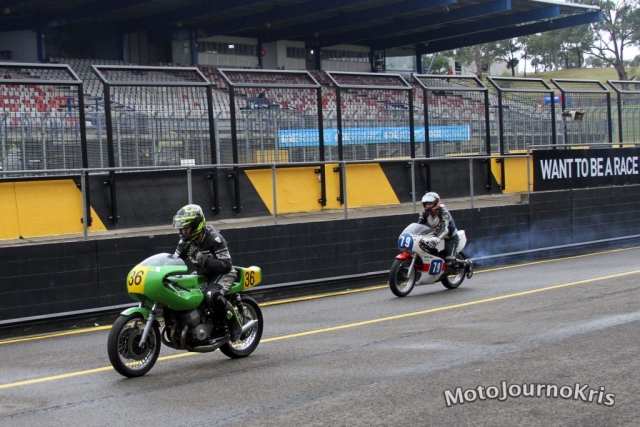 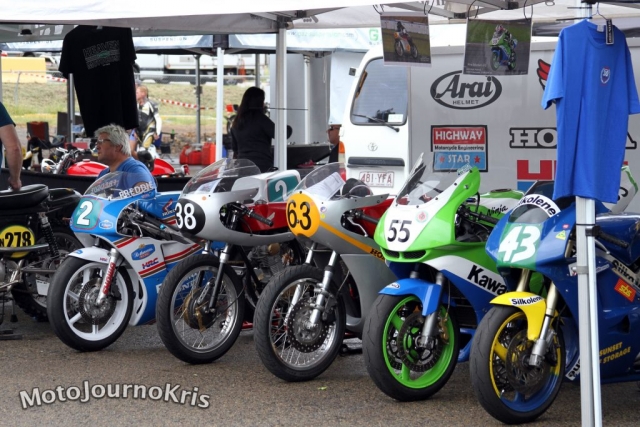 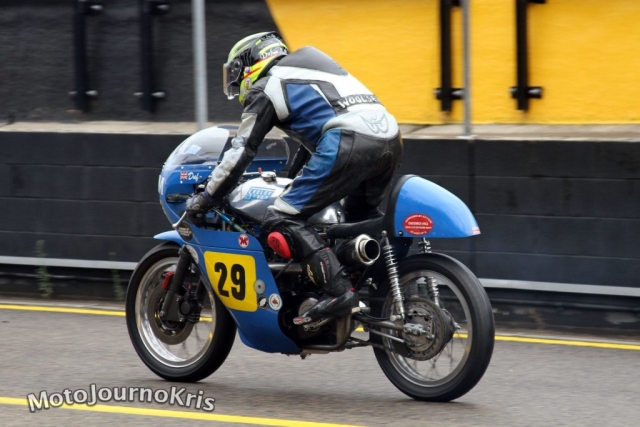 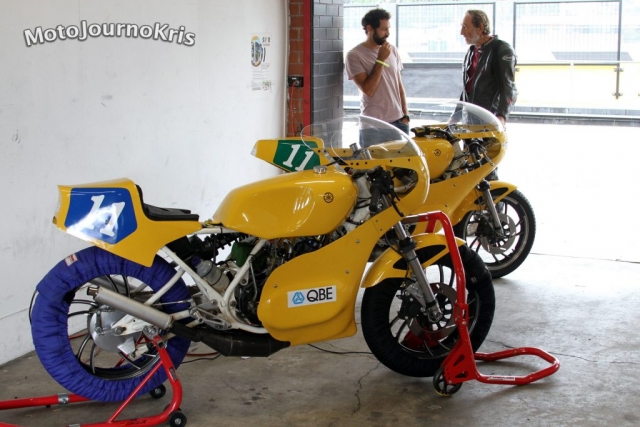 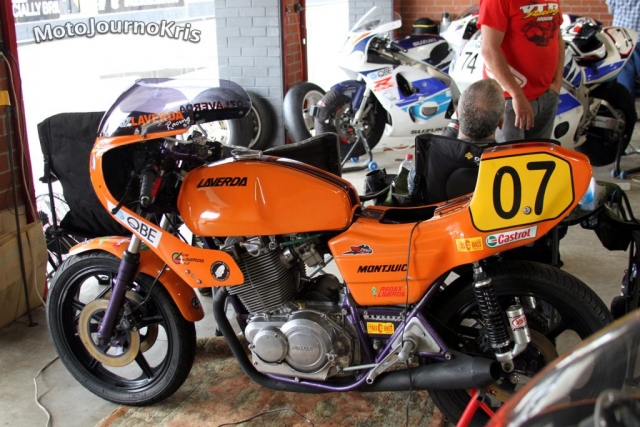 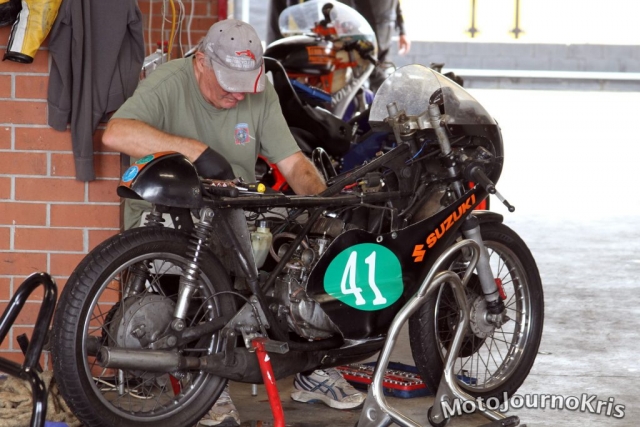 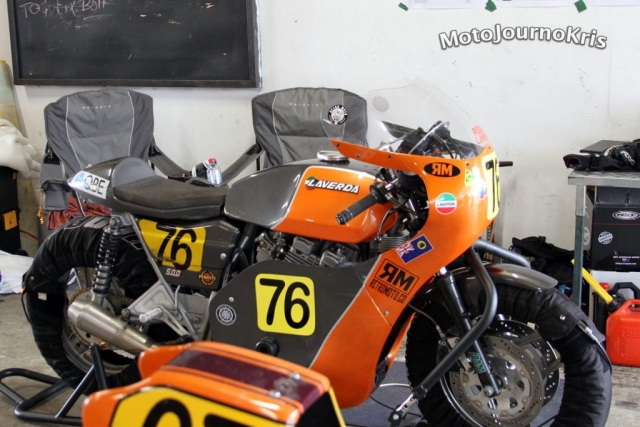