The big announcement for the Ducati Scrambler in 2018 is the addition of the 1100 line, which spans three model variants and takes the concept in a new direction. Recently Ducati launched the 1100 to the media in Sydney at Young Henrys.

Looks remains familiar, with the 1100s obviously styled after the original 800 versions, but where the 800s are focused on the pure essence of motorcycling, with minimal electronics and aides, the 1100s are packing them in, with Ride Modes, Traction Control, Cornering ABS and RbW.

It’s clear Ducati have been receiving feedback loud and clear that a larger version would be appreciated, which makes sense. The 800s are great machines, and will suit many riders perfectly, but there’ll always be those who end up yearning for more power.

Specifications are a general step up across the board too, making for a good differentiation between the two, although for the real rev heads the 86hp of claimed power isn’t earth shattering. With that said… the same can be said of the original 800s, but their performance more than speaks for itself in real world conditions.

Plus at this stage, where the 800s offer some quite unique options like the Desert Sled and Cafe Racer, the 1100 comes in a regular version (just called the 1100), as well as a Sport and Special.

The Sport version is the highest spec option, with a unique colour scheme while boasting Ohlins forks and shock, and a special seat. The low bars on the Sport is also found on the Special. The impressive Brembo braking system is found across all three models, with M4.32 calipers and 320mm front rotors.

The Special also offers a different take on the 1100, with spoked wheels with black rims, aluminium mudguards, chromed headers, brushed swingarm and its own seat fabric.

The standard 1100 meanwhile features inclusions like LED rear light, LCD instruments, machined belt covers, and underseat storage with USB – all of which are found on all models, as well as different bars. 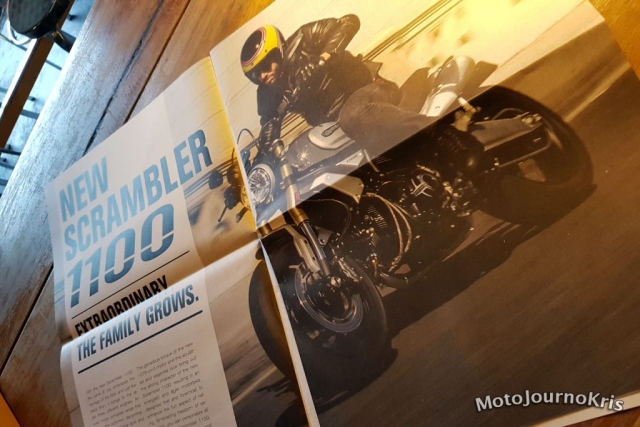 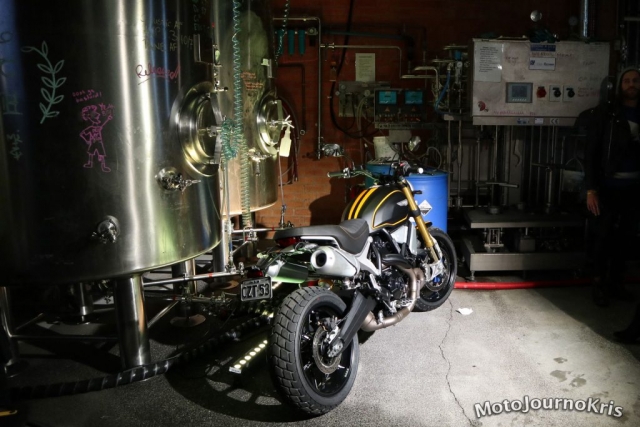 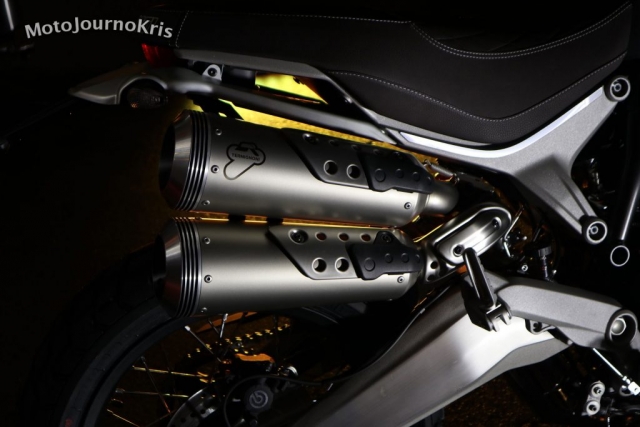 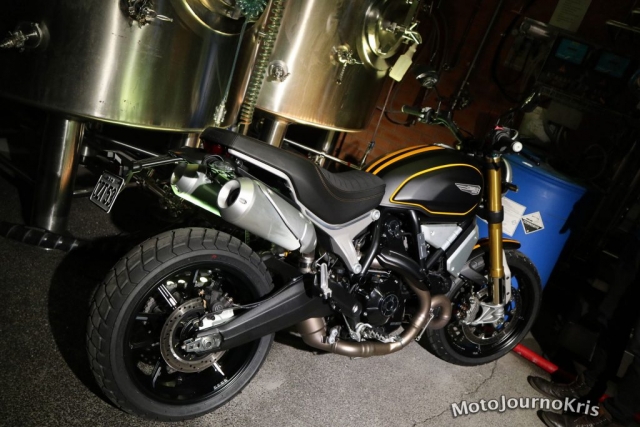 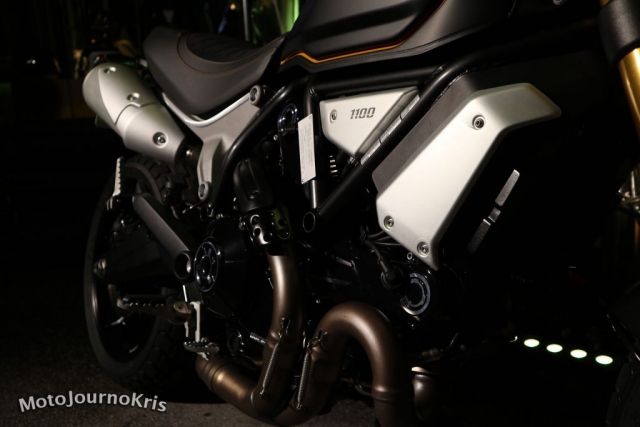 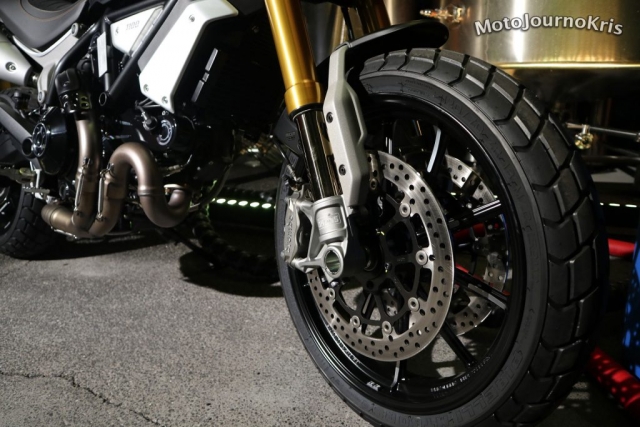 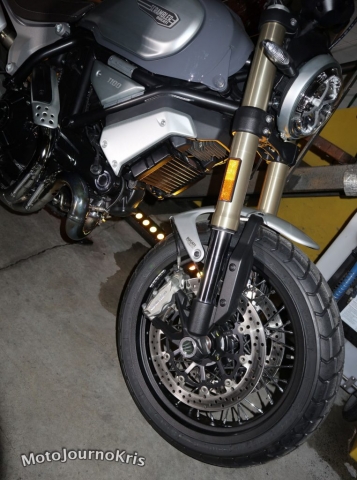 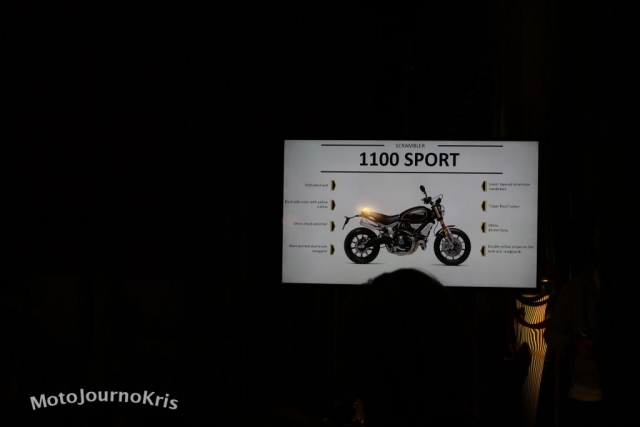 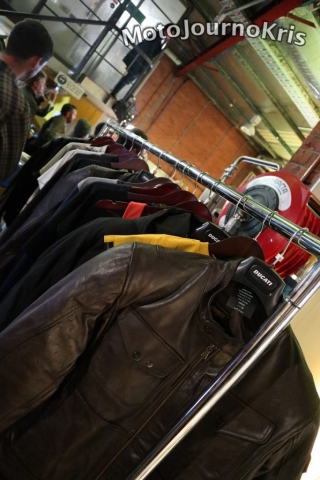 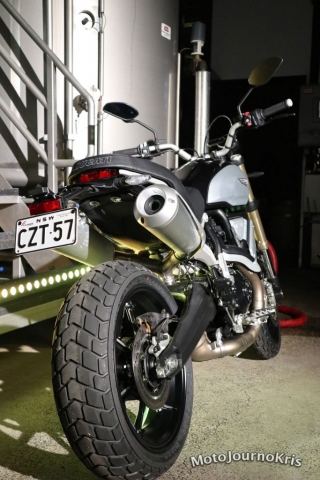 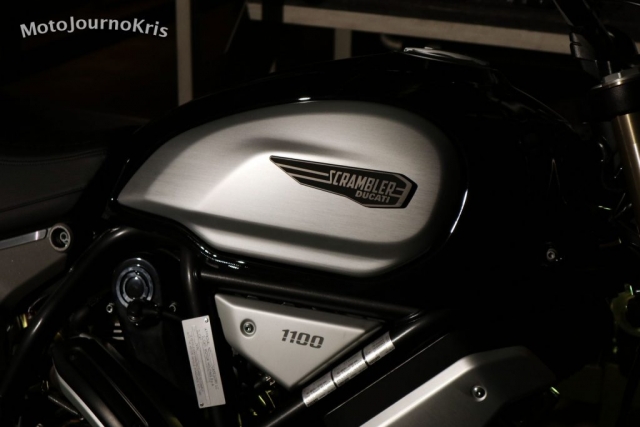 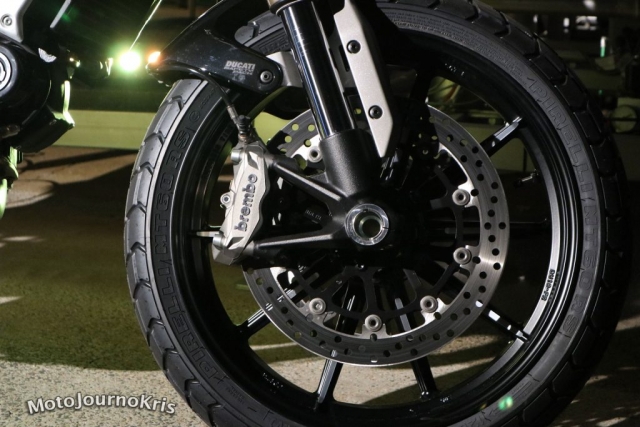 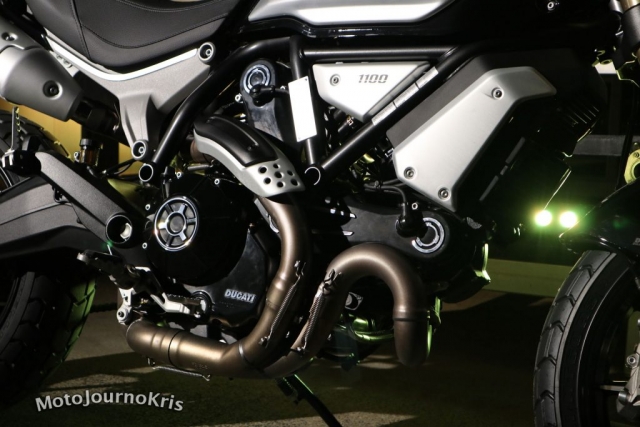 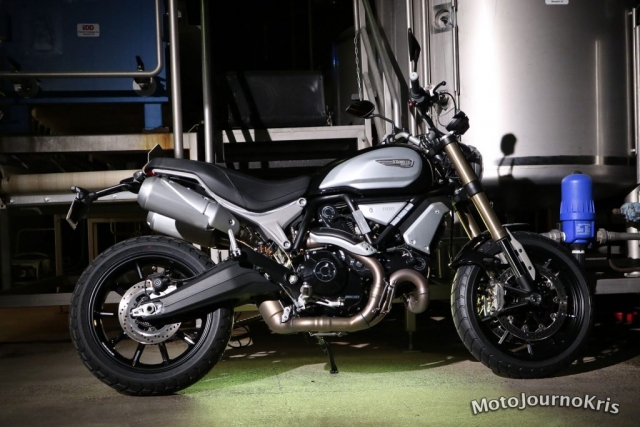 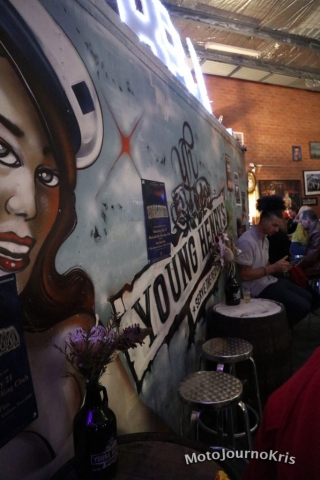 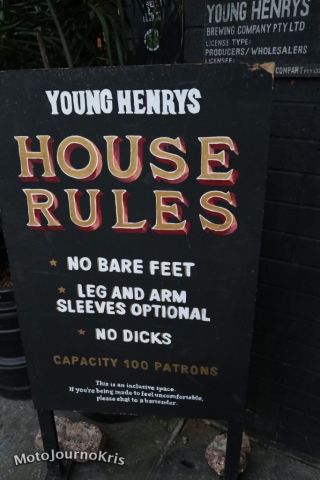 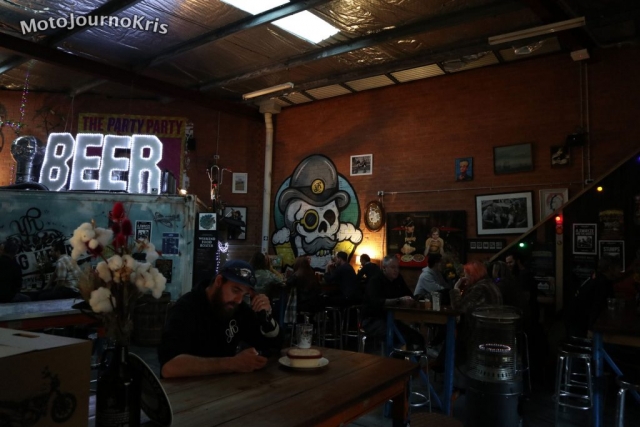 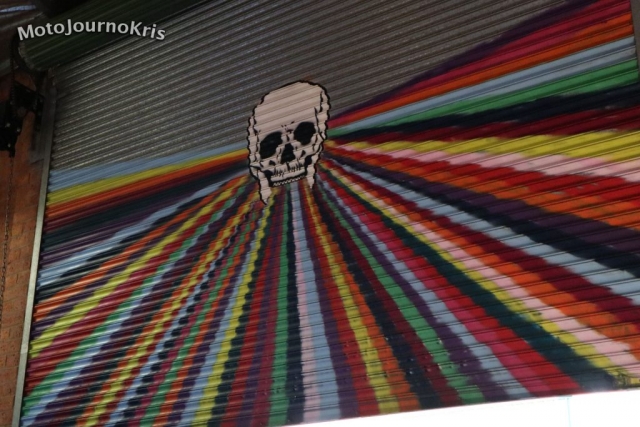 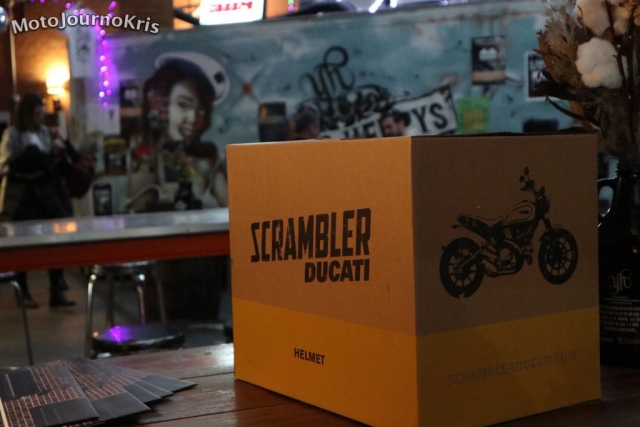 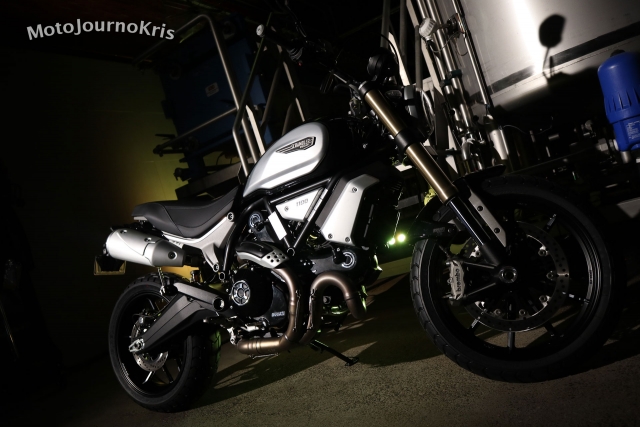