I’m a fan of triples, with Benelli’s TnT 899 an eye catching offering that’s a bit outside the square. I tested one back in 2014 and found styling a standout with the bright red trellis frame and swingarm, side mounted radiator fans and undertail exhausts.

Add carbon-fibre trim and the TnT 899 is instantaneously recognisable, especially with the carbon-fibre exhausts fitted to this test model. Power was a claimed 121hp, with 65lbs-ft of torque, but one drawback I found during testing was averaging around 150km for 12L.

Here’s a look at the bike, with Benelli now offering a range of smaller capacity motorcycles, up to their current 500cc twins, the Leoncino and TRK 502. 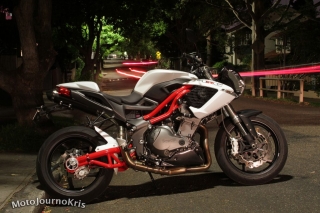 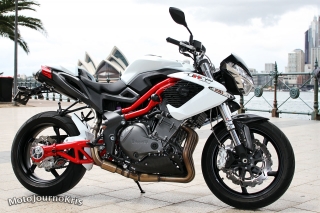 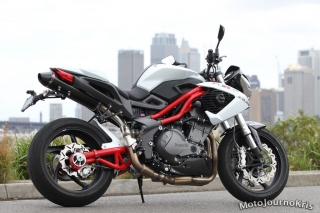 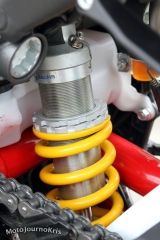 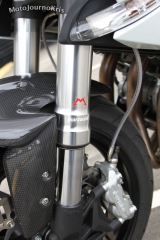 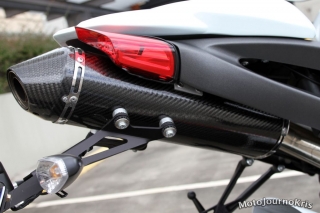 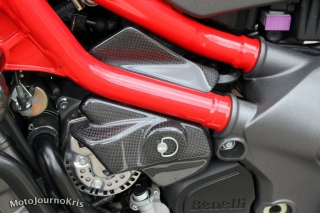 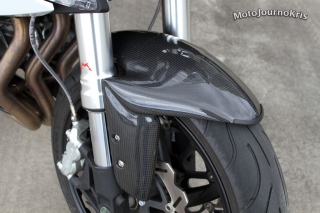 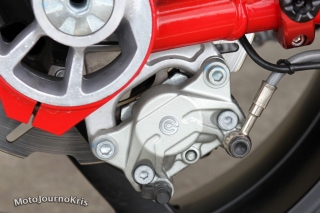 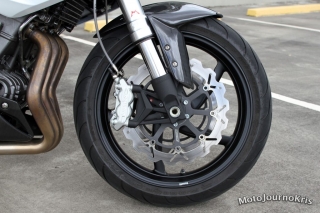